Once there was a kingdom called the Flower Kingdom. The whole place is covered with flowers; from the palace, houses, and even the people’s clothes. Inside the kingdom’s palace lays the biggest garden anyone has ever seen. The king ordered it to be made for his one and only daughter, Princess Phoebe. The princess loves to play in the garden. She was the only person in the palace to know all the ways and flowers in the garden.  She loves flowers so much that even the gardeners are amazed by her knowledge about flowers. Lilies, roses, daffodils, and orchids are just some of the flowers planted at the kingdom’s garden.

One day, as Princess Phoebe was playing in the garden, she noticed something different about the flowers. She looked carefully and saw a white flower beside the hundreds of red roses. “This is new.” said the princess, “I’ve never seen such a flower before.” The princess quickly ran to call Jason, one of the gardeners.

“Sir Jason please come with me. I have something to show you,” the princess called excitedly.

“What is it, my little princess? You seem to be in a hurry.”

“I’ve seen a new flower. Come and see for yourself.”

As the princess and Jason went to the red roses, the white flower is nowhere to be found.

“Are you sure you’ve seen a white flower in here my princess? All I see are red roses.” Jason said.

“But it was just right there when I left.” the princess pointing to where she’d seen the flower. “It was white and so beautiful.”

“We’ll search for it tomorrow princess. It’s already getting dark.”

To the princess’ dismay, she went back to the palace with a heavy heart. She knew what she saw and it was such a wonderful flower. The very next day, the princess went to the garden at early morning and headed for the red roses. There were hundreds of them and once again a single white flower lies beside it. The princess was filled with so much joy to see the white flower again. “So beautiful!” said the princess. “I can’t wait for Jason to see this.”

“No princess, please don’t call somebody.” a soft voice said.

“Who’s that? Who’s calling me?”  the princess was a little frightened as she was alone at the garden.

“It is me. Look down Princess Phoebe.”

The princess looked down and saw that it was the white flower who had spoken. Scared, the princess screamed so loud for help. Jason arrived quickly.

“What’s the matter, my princess? Are you hurt?” Jason asked worriedly.

Jason looked at the group of roses and said, “I don’t see any white flower around little princess.”

The princess looked at where the white flower was and saw nothing.

“But I was sure I saw it this time. It talked to me Jason, it did!”

“You must be playing too many games, little princess. See? There’s no any white flower around.”

Holding back her tears, the princess ran and went to the garden’s placebo. There she cried as no one believes her.

It was the voice from before, remembered the princess. When she looked up she saw the white flower once again amongst the daisies.

Trying to be brave the princess asked, “What are you? How are you able to speak?”

“You can call me the white flower if that is what you wish. I got lost in this garden and I’ve been trying to search for my friends for a long time now. I see you every time, princess. You are kind and takes good care of us,” the white flower said.

“But there are no such white flowers in this garden. I’m sure of it. I know all the flowers inside here.”

“Then you are wrong princess. There are lots of us in this part of the garden. Hundreds I believe. You could see for yourself if you’d help me find my way back home.”
The princess was surprised with what the white flower had said.  She never knew that there were white flowers around this garden.

“I’ll help you find your way home if you’ll answer this question. Why don’t you show yourself around other people?” asked the princess.

“That’s because I’m shy. I’m not as beautiful as the other flowers around here. Other people might laugh when they see me.”

“Why would they? You are such a beautiful flower.” the princess said. “Come now and let us find your home.”

The princess and the white flower spent the day walking around the garden. When they reached the end of the garden the princess said that it was already a dead end.

“No. We’re at the right direction. I remember this place.” said the white flower. Walking straight ahead, there was a narrow passage at the right side of the garden. The princess had never been to this place. She didn’t know that there was a passage at this garden. When they entered the passage, the little princess was so amazed to see hundreds of white flowers. They were all so beautiful and smell so good.

“Here’s my home. Thank you for helping me find it little princess.” the white flower was so happy to be back home. “What can I do to repay your kindness?”

The princess took the time to think and has nothing she wanted aside from one thing. “I want to show you to other people. I’m sure they would like you as you are beautiful kind of flower.”

“But I’m too shy Princess Phoebe.”

“Don’t be. You are pretty and beautiful. Everyone should see what a beauty you are. Please show yourself to others white flower, pretty please.” begged the princess.

The white flower looked a little nervous but said “If that is what my kind little princess wants. I’ll let you show us to other people.”

Princess Phoebe jumped with joy and thanked the white flower for its decision. She went outside and called for Jason. When Jason saw the group of white flowers, he too was very amazed.

The next few days were spent planting the white flowers all around the kingdom until it blossomed beside the other kinds of flowers. All people who pass and see the white flowers are awed by its beauty. Princess Phoebe, above all, was happy to see that the white flower has blossomed into a more beautiful and magnificent flower it is; bringing beauty and joy to the whole kingdom. 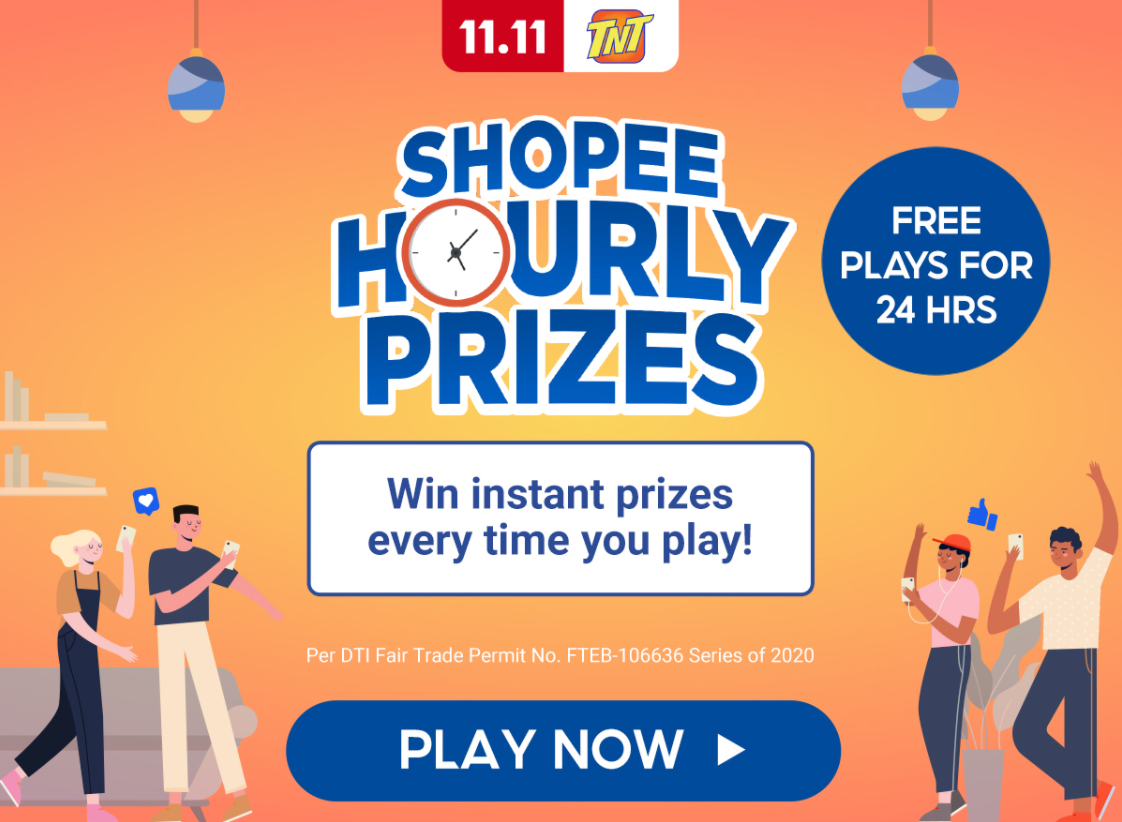